As they fight their way back home through an animated world of difficult decisions and deadly battles, players’ choices throughout the game will impact the evolution of their monster allies, and the final ending. Battles in the game are fought in 2D, in a more classic SRPG style.

Player choices influence the direction of the story, including the Digimon’s digivolution process. Multiple playthroughs can result in different paths and different digivolutions. The game will feature multiple endings and should wrong choices be made, characters will be killed. The game is split into multiple types of gameplay. 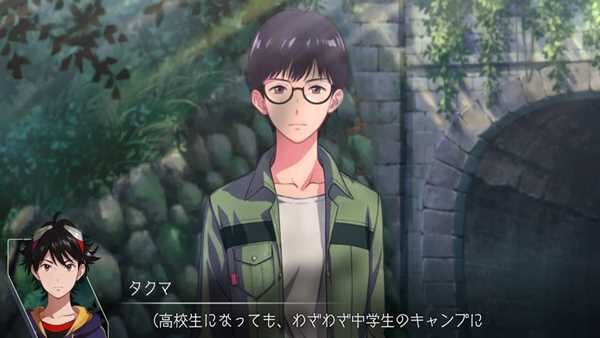 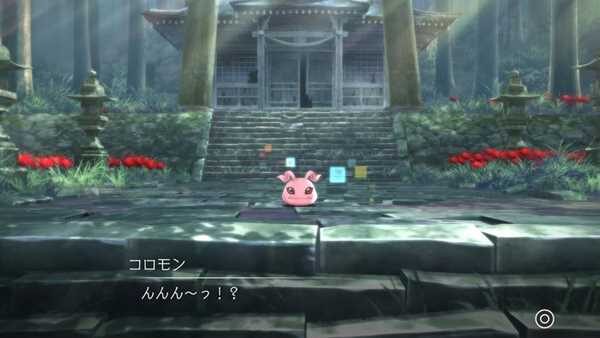