Finally, after years of being in development, we know when Hideo Kojima’s upcoming title Death Stranding will release and we also know a little bit more about what to expect from the game…kind of…probably as much as we ever will.

As the game’s November release date approaches Kojima has been taking advantage of events like Gamescom and Tokyo Games Show to steadily release more information about the game and show us more footage. But with Kojima, nothing is simple.

While we have now seen more gameplay footage, more trailers and learned of further confirmed features which has cleared up some of our confusion, there’s still a part of us that’s not entirely sure of what to expect from Death Stranding. We’re not actually sure we’ll have a real handle on it until we can play it in its entirety. 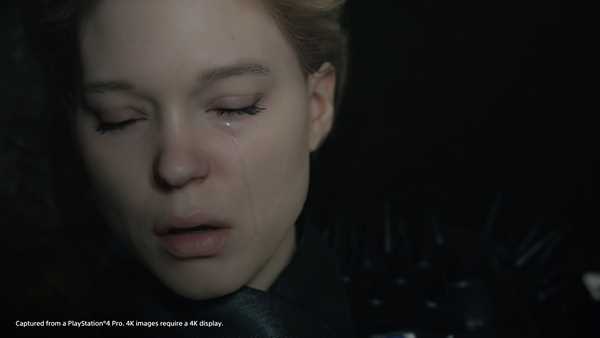 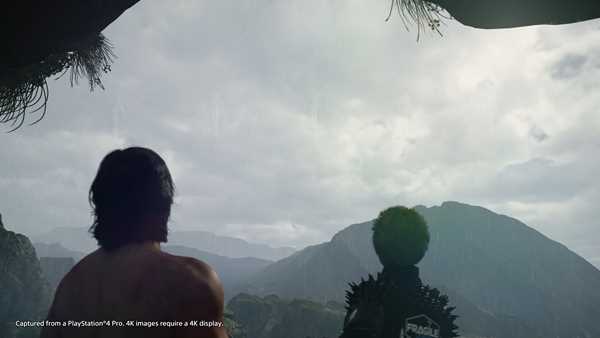