CrossFire, developed by Smilegate, is one of the world’s most popular online first-person shooters, where players wage war between the rival Global Risk and Black List mercenary factions. Remedy is using its world-building skills to create the single-player campaign for Crossfire HD and CrossfireX. Featuring state-of-the-art character technology, we aim to take storytelling in the first-person military shooter genre to the next level.
Drop in and join a squad of Global Risk or Black List mercenaries across a variety of classic and innovative multiplayer modes accessible to players of all skill levels and interests.

CrossfireX is an FPS that has been displaced from its time. It harkens back to an era of competitive shooter where the rules of engagement couldn’t be easier to understand: point, click, pray. You may also know this style of play by its more conventional branding, that of the Counter-Strike 1.6 contender. Split-second decisions are all that stand between victory and defeat, with combat contained to close-quarters engagements across a handful of tightly constructed arenas. 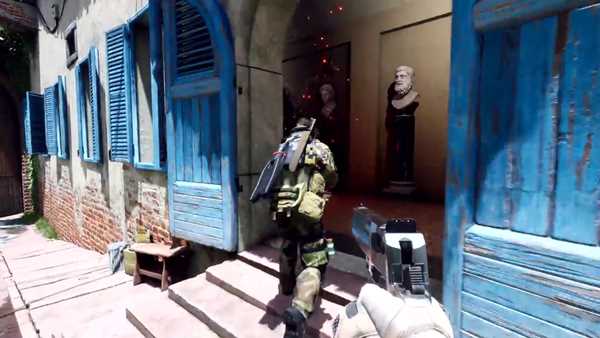 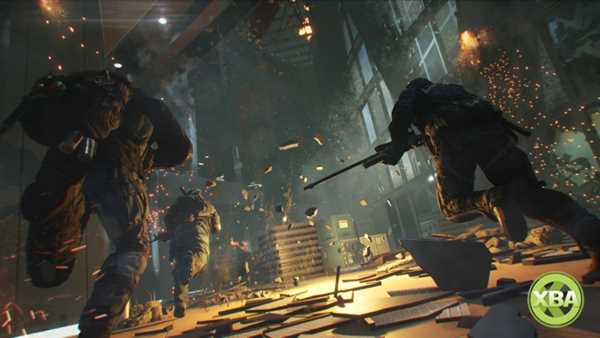