Call of the Sea is a first-person adventure puzzle game set in the 1930s that tells the story of Norah, a woman on the trail of her missing husband’s expedition,” Microsoft writes in a press release. “The search takes place on a strange but beautiful island in the South Pacific, filled with secrets waiting to be unearthed. It is an otherworldly tale of mystery, adventure, and self-discovery.

Call of the Sea is an otherworldly game inspired by the works of HP Lovecraft, but it’s not horror—Out of the Blue emphasizes that it’s an adventure game. It’s centered on Nora’s story, with voice actress Cissy Jones of Firewatch fame as Nora. Though it is a puzzle game, Delgado emphasizes that puzzles exist to move the narrative forward and are integrated into it, rather than the narrative existing to present more puzzles. Some puzzles will be about authentic exploration technology of the era, while others will be about the ancient ruins of lost civilizations. 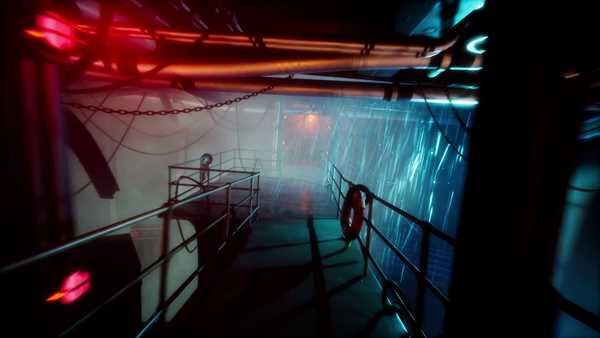 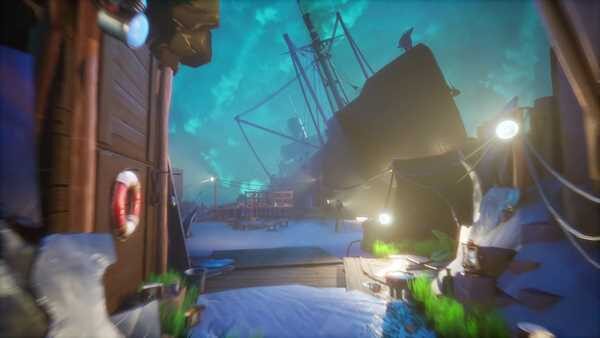