The world of Broken Ranks is a place that does not forgive weakness. Lands where humans carved their enclaves in the wilderness are ruled by ruthless laws of history and politics. Monstrous beings, always thirsty for human blood, lurk outside of cities and villages. And amidst all of this are normal people who are just trying to live their everyday lives and survive for yet another day.
Knights are the most powerful in larger battles where they can boost their companions’ morale and protect them by redirecting some of the damage to themselves. 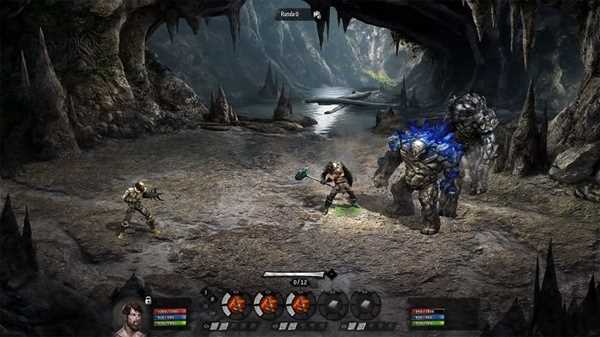 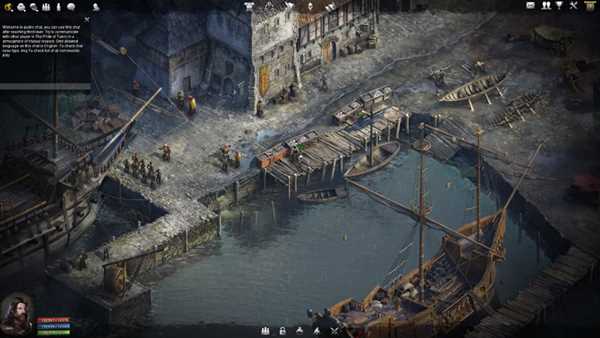