BattleBeasts from the very beginning was thought and developed for friends. We could not make the game without community feedback.Invite your friends to the game, create your teams, get more emotions from the game. With the help of our community Discord you can always find like-minded people. Only with your continued support, can we continue to develop BattleBeasts.

In BattleBeasts. there is a system for numerous items to research. Branches of study for new items and the study of their settings with their own characteristics, such as weapons, armor, and transportation, will allow numerous settings. Objects contain many unique properties, allowing you to customize weapons and more for your style of play.We use a grid-based inventory system that allows you to plan, save resources, and create craft items. We made interaction with objects the most realistic. You will be able to unpack boxes of ammunition and open storage with various tools that can be found in the world. 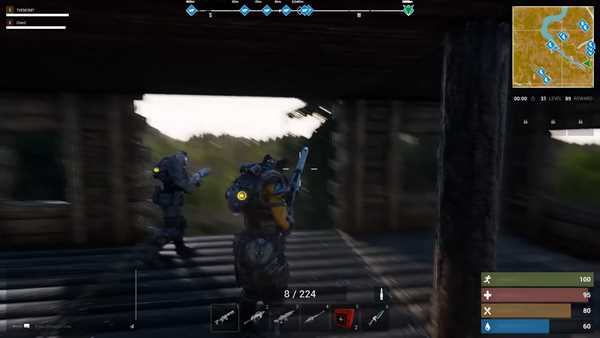 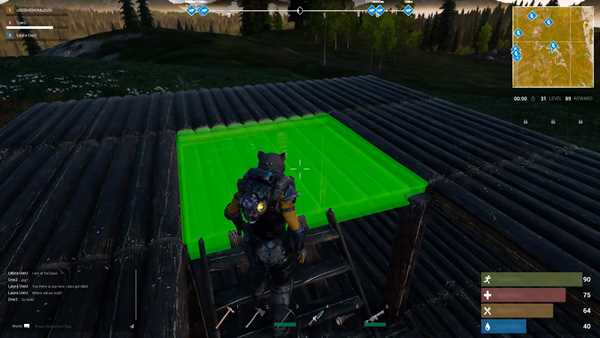