Playable as female or male, Eivor leads a clan of Norse people across the icy North Sea to flee Norway’s endless war and dwindling resources. If they hope to survive, they’ll have to build a new home in the hostile lands of England. There, you’ll provide for yourself and your people by constructing, customizing, and upgrading your settlement with new buildings like barracks, blacksmiths, and tattoo parlors, all while recruiting new members to grow your clan. 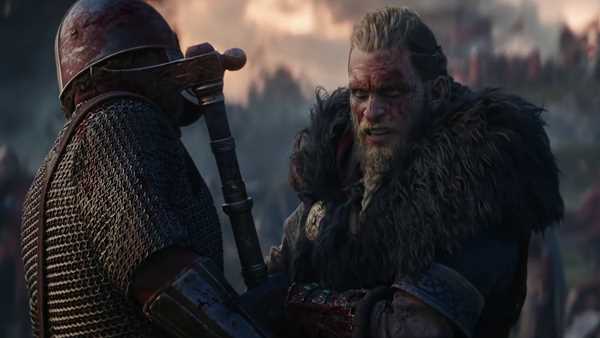 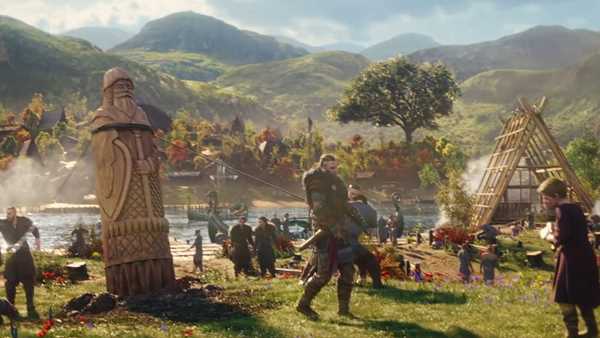