Aquanox Deep Descent is a re-imagining of both the gameplay and world of the original AquaNox-series. The Aquanox-series has its roots in the game Archimedean Dynasty (German: Schleichfahrt), released in 1996, which was followed by AquaNox in 2001 and AquaNox 2: Revelation in 2003.

In the near future the Earth’s surface has become uninhabitable. What remains of humankind lives in former mining and research stations, deep below the surface of the sea. Born and raised in the only world we know, the loose network of underwater settlements, torn by the war for resources and dominance between various factions. 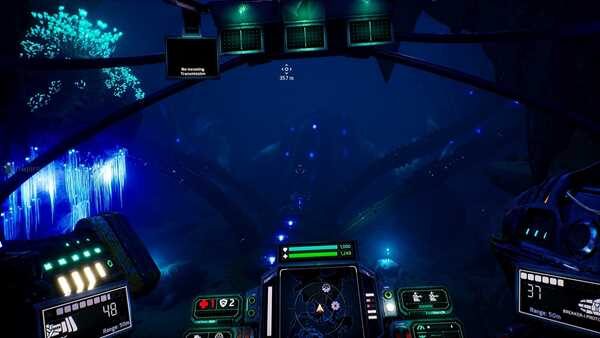 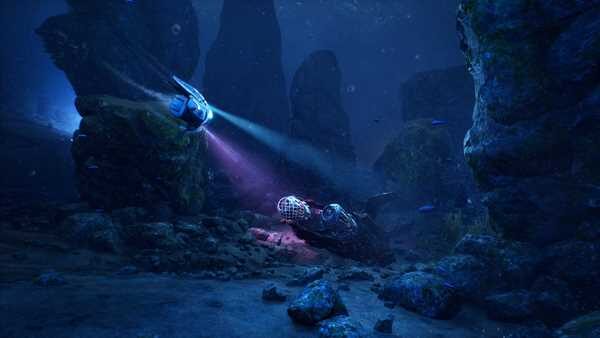